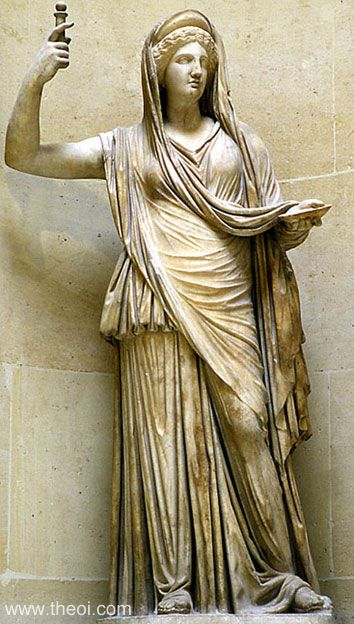 Victor Anderson once said that white magic is poetry and black magic is anything that works.  What happens when poets bump into Witches?

My poem, dedicated to Hera, was all my dreams and visions I had visiting the birthplace of Hera on the island of Samos, Greece. Intuitively, I felt the poem should be performed as an invocation with candles and incense. Alkistis and Peter agreed. I felt I had found a publisher who understood my art—yay! And a framework to help this Oulipian poem jump out of itself to its audience. But I was thinking about this from the perspective of poetry.

Little did I understand this same group of occultists was thinking of me as a “witch.” And not only a witch, but an exemplary witch! WHOA OMG. Wait, hold up. What is the definition of a witch? Are all poets witches?! And we just don’t know it?

I began a two-year-long digestion of occult materials to try to understand this question. What I have learned has blown my mind. I cannot say I have answered this question; the materials which comprise the occult world would take a lifetime in themselves to master. But at the May 2019 follow-up conference to Psychoanalysis, Art and The Occult—aptly titled 100 Years of Modernism and the Occult—we spoke at length and I got feedback on my thoughts of what defines an artist as a witch.

Please consider a humble offering of my learnings below:

First, I want to lay a foundation by sharing the thing which most blew my mind in getting closer to the occult community. As a thinker, I had been of the position that all gods and religious beliefs seemed interesting to me, so why not believe in Hera? (To me, Hera represents the last of the “female goddesses” before we went to a male hierarchy of gods.) Ok great. I believe Hera exists; I believe I can feel her, and I believe I can write a poem which to the best of my ability represents or captures what it felt like to “speak” to Hera. Ok cool. So it turns out, that would be invocation.

Well, when you get into the occult community and the literature, it’s not just about “talking” to or “communing” or “feeling” spirits. It’s also at the other extreme, evocation. Evocation is the practice of calling a spirit into a room, getting its signature on a piece of paper, interpreting its messages as divination, and then sending the spirit into the world to do your bidding.

You should read the rest of this short but powerful essay here.

One response to “Words for Wednesday”